As part of EvalYear 2015, the School of Public Affairs at the University of Colorado Denver, is holding a webinar series called: “Practical Applications of Systems to Conduct Evaluation: Cases and Examples“. They have a great list of 30 minute webinars running from January to June related to use of systems thinking in evaluation. Systems thinking is something I’ve been reading up on lately, so these webinars are very well timed from my perspective!

Here’s the notes I took during the webinar: 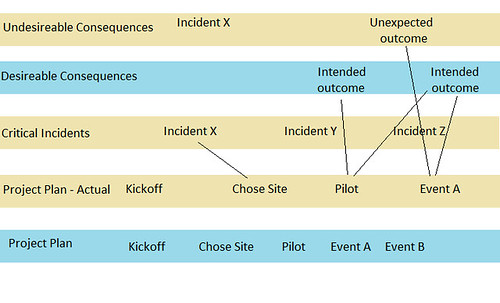 Other webinars from this series that I attended: